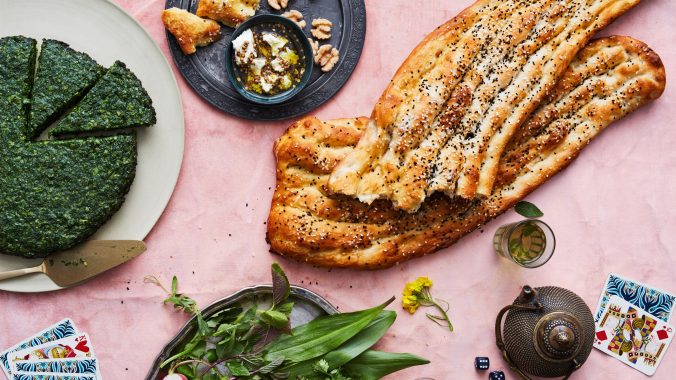 Bon Appétit is one of my forever favourites. The magazine, website, their facebook page, the youtube videos. It’s just the best food content that I could soak up all day long. I only recently discovered they have a podcast as well (of course they do!). I took a quick browse and found that episode 102, from March 2017 was “All About Middle Eastern Food (Perfect Rice! Man’oushe! Rose-Water Brittle!)“.

In this episode, Reem Assil, a first generation American chef talks about  her business. Then BA Senior Food Editor Andy Baraghani talks about creating a feast for the Persian New Year. These are my notes from listening to this podcast. I tried to focus on what the two chefs were saying about Middle Eastern Food in general, and I got a lot out of it. 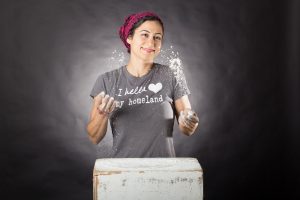 Then, Andy Baraghani, a resident chef at Bon Appétit, frequent video host, talks about the menu he put together for Persian New Year, Nowruz, that came out in that month’s magazine. 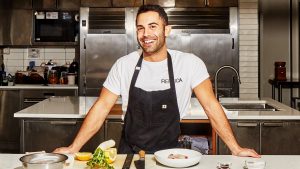 I found this podcast really interesting and will definitely be subscribing to more!

Notes on a Kindergarten Inquiry classroom